Like to live life on the edge? Whether you thrive on danger or like to play it safe, we have compiled a list of the five most dangerous and difficult boating routes in the world.

Cabo de Hornos, also known as Cape Horn, is renowned for being the most dangerous and difficult boating route in the world. The waters around Cape Horn tend to have enormous waves, strong wind and a strong current. Icebergs can also crop up unexpectedly when sailing through the water here, and the ocean floor is uneven and known for drastically rising from 4,020 meters to 100 meters. All in all, it’s not difficult to see why the route has earned a reputation!

The Somali waters are dangerous for a very different reason, witnessing 435 piracy incidents between 2009 and 2013. Since then, piracy incidents started to decrease, however, in 2020 the numbers began to spike again. Experts in the past  have advised strongly against traveling on the Somali Coast and the Gulf of Aden but if absolutely necessary it is recommended you travel with an armed, well-trained team of security. This is also the location for the true story in which the film ‘Captain Phillips’ took place.

Located on the northern coast of Spain and the western coast of France is the Bay of Biscay, renowned for being the stormiest sea in the world. Countless shipwrecks can be found in the Bay of Biscay as a result of treacherous weather conditions. The conditions can vary, but more often than not you should be prepared for a bumpy ride if you plan on boating here.

The Northwest Passage is historically known as one of the most dangerous boating routes. For many years explorers tried to travel through the Northwest Passage, and many never made it back. The route is located in the Arctic Circle and is the home to a number of hazardous icebergs – which can scale upto 300ft above sea level!

The Bermuda Triangle has a reputation for ships and planes mysteriously disappearing without a single trace. The region is shaped like a triangle and is believed to range between 500,000 and 1,500,000 square miles, situated between the Atlantic Coast of Florida, Bermuda and the Greater Antilles. Often referred to as the ‘Devil’s Triangle’, would you be willing to take the risk of unexplainably disappearing?

Need to make a swift departure?

These boating routes are not for the faint of heart and should be avoided wherever possible. In order to swiftly make your way through any danger zones you might come across, even places that are not listed, it is best to have a speedy outboard, such as the CXO300, ready to get you out of there. Also make sure you have lots of safety equipment and sail with others on board to help incase of an emergency. 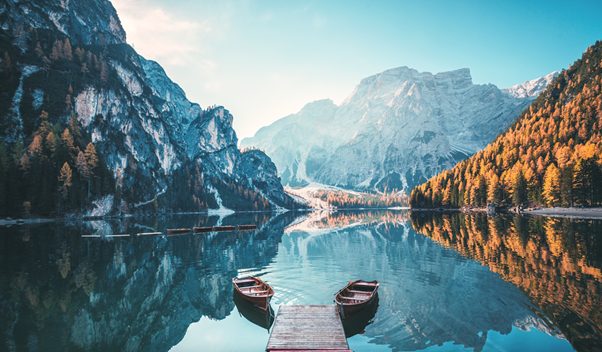 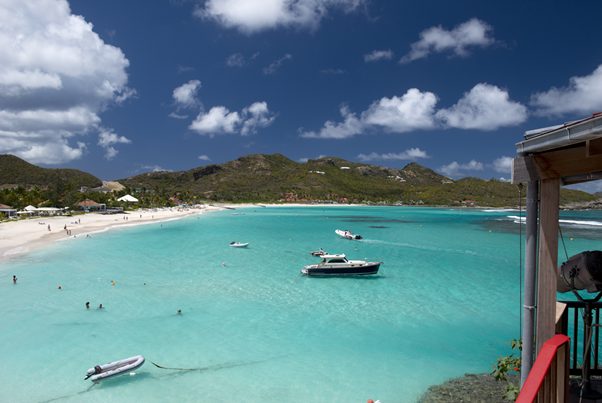 Dipping Your Toe Into the Boating World –...