There is going fast and there is going crazy fast, these three speed boats very much fit in the latter category! 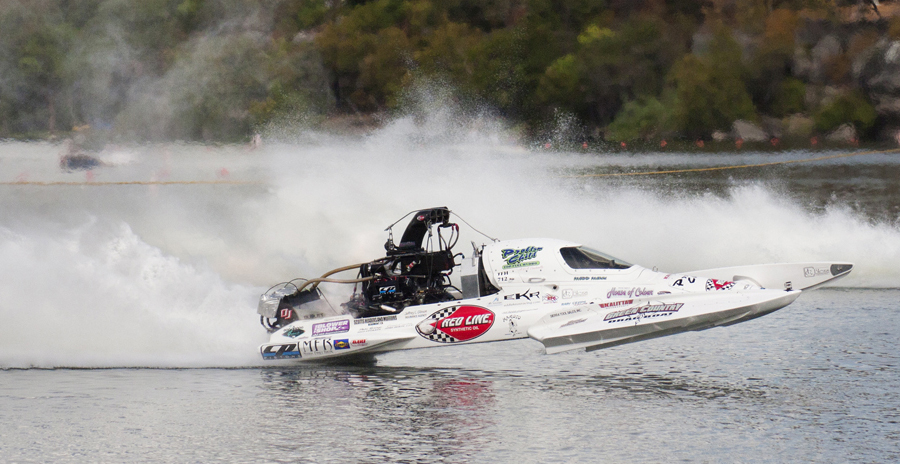 ‘Problem Child’ may be an understatement for the fastest nitro drag boat in the world that boasts an incredible 8000 HP and can reach speeds of 262 MPH in just 3.5 seconds! Problem Child was the creation of Eddie Knox and Larry Bless. “Fast” Eddie Knox began his career in the sport of drag boat racing in 1989 behind the wheel of his own machine. The partnership was highly successful winning the 2006, 2011, 2012 and 2013 Drag Boat World Championships and Problem Child holds the 15 quickest 1,000-foot elapsed times in history. 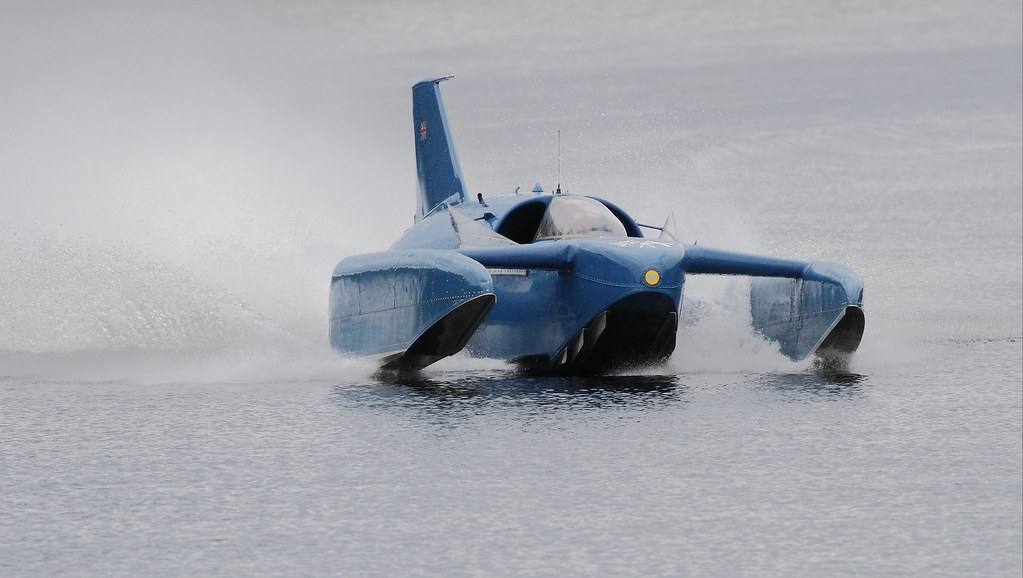 Considered to be one of the pioneers of speedboats, the Bluebird K7 was launched in 1955 and managed to record a speed of 276 MPH in 1964 easily breaking the 178 MPH record at the time. The K7 jet-engine hydroplane was designed by English brothers Ken and Lew Norris with the help of racer Donald Campbell who set seven speed records between 1955 and 1964 including the 276 MPH one. In 2018 restoration work on Bluebird was completed in 2018 and test runs reached speeds of 150 MPH, but for safety reasons, there are currently no plans to attempt to reach any higher speeds.

Spirit of Australia is currently the world’s fastest boat with a water speed record of an eye-watering 317.6 MPH. Just to put that in context, Nascar and Formula drivers reach top speeds of around 200 MPH. Spirit of Australia was designed and built by Australian motorboat racer Ken Warby who holds the 317.6 MPH record that has been in place since 1978. The Spirit of Australia can today be found on display at the Australian National Maritime Museum in Sydney. Ken and his son David have recently completed building the Spirit of Australia II, a more powerful vessel that is undergoing extensive trials with a record-breaking attempt targeted for 2020.

Add more speed to your boat

The Cox Powertrain project began with the vision of former Formula 1 engineer David Cox to create a lightweight diesel engine using F1 technology. This aim has led to the creation of the world’s most powerful diesel outboard engine, the CXO300. This 300 HP engine boasts better fuel efficiency, less maintenance, longer service intervals and most importantly, is much safer than petrol engines. Our CXO300 engine will add improved performance to your boat. To find out more contact us today or sign up for a demonstration to get a full idea of the power of the engine and how it works. 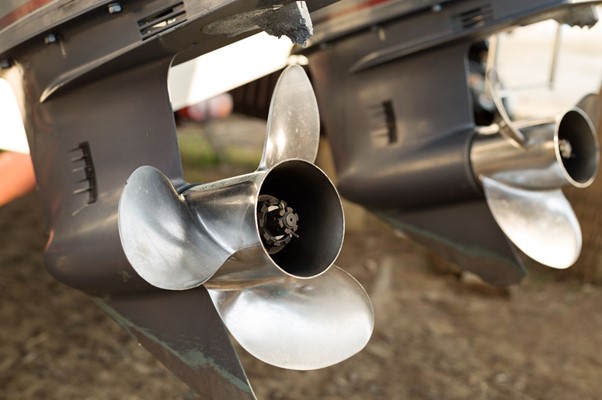