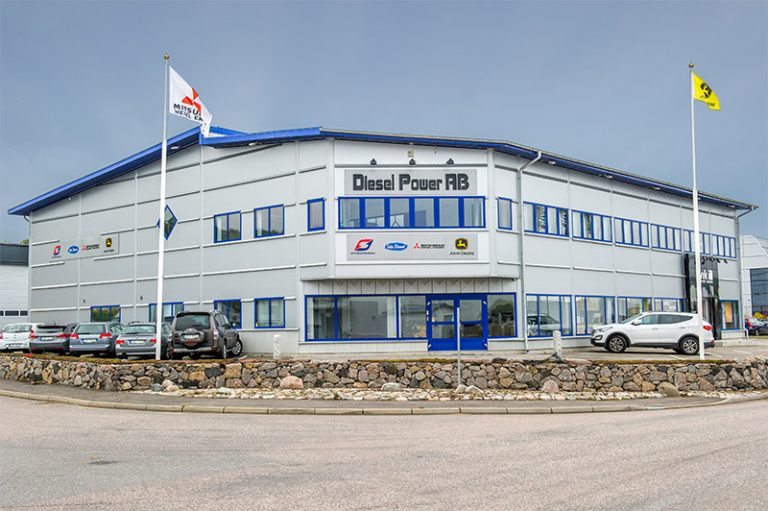 British marine diesel innovator Cox Powertrain has announced Diesel Power AB as the Swedish distributor for its high powered, low weight diesel outboard engines, the first of which, the 300hp CXO300, will be launched later this year. As a well-established distributor for some of the world’s leading marine engine brands, Diesel Power has a longstanding track record of introducing new marine engines to the Swedish market, backed by a high level of service and support.

Based in Kungsbacka, just south of Gothenburg, Diesel Power will be showing a full-size model of the CXO300 for the first time at the Allt för sjön in Stockholm, which runs from 3-11 March 2018.

CEO, Peter Nauwerck said, “Diesel Power is very proud to have been chosen as the Swedish distributor for Cox Powertrain’s transformative diesel outboard engines. For many years, we have observed how the marine market has shifted from the use of inboard to outboard. However, for some applications the traditional gasoline engines have not been an option and customers, particularly professional users such as the navy, sea rescue and Swedish customs are now eagerly awaiting the arrival of a high-powered diesel outboard. We know that other companies are developing diesel outboard engines, but we will be the first company in Sweden to launch one that has been built specifically for professional marine use, from the ground up. The Swedish market is ready for this.”

Cox Powertrain’s Global Sales Director, Joel Reid added, “Diesel Power has a very strong team with exceptional technical expertise built over many years in marine and diesel engine applications. They have solid and longstanding relationships with their diesel and marine engine brands demonstrating outstanding support to their customers. For us, they are the perfect fit.”