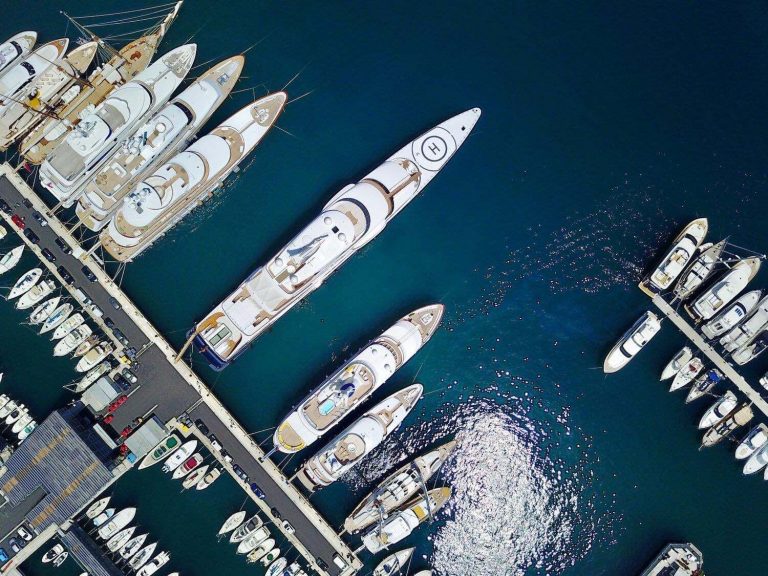 Yachts are often seen as a sign of wealth and luxury, which is not surprising when you consider the average price of a yacht these days, which comes in at around £6.5 million.

However, this is only the average price you’d be looking to pay. With yachts becoming larger and with numerous additions to make them stand out, superyachts have emerged into the limelight, with a price tag that’s more than enough to make your wallet cry.

So just how expensive are the world’s most expensive yachts? Let’s break down some of the most well known across the world.

With such a high price point, it’s not surprising that the vast majority of these superyachts are owned by those with ties to some of the biggest businesses around the world.

The Octopus, a massive 41 suite yacht with a price tag of £154 million is owned by co-owner of Microsoft Paul Allen. Along with its numerous rooms, the expensive yacht boasts two helipads, a pool, a movie theatre, a basketball court, and a recording booth that Mick Jagger famously used to record one of his albums. 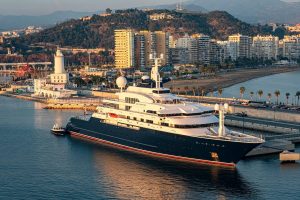 All that weight means it’s got a lot of room too, with a grand total of 3,800 square meters of space; space which is primarily used to house its massive indoor swimming pool. 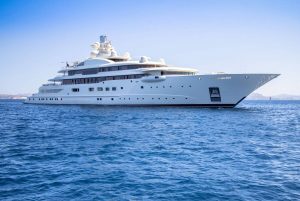 Dreamworks founder David Geffen has been the proud owner of the Rising Sun since 2010. While not as big as some of the other superyachts on this list, it still boasts an impressive 454 feet in length, which is more than enough to provide living space for up to 18 guests.

The ship is no stranger to high profile guests either – it even hosted the Obamas back in 2017. 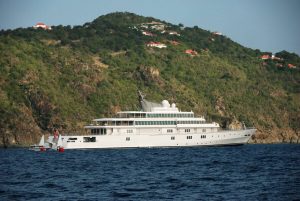 Forget the millions – the next expensive yacht on our list, The Eclipse, comes in at a total price of £1.5 billion.

Owned by Russian billionaire Roman Abramovich, best known as the owner of the Chelsea Football Club, the yacht includes not one but two swimming pools, several hot tubs, as well as a disco hall, and 24 guest cabins for visitors to sleep in after a night full of dancing. 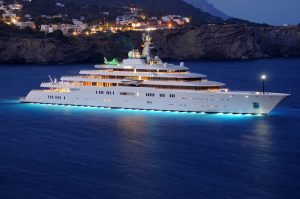 Clocking in at a truly staggering £3.7 billion, History Supreme rounds off our list as the most expensive yacht in the world.

Why so expensive you ask? Well, that’s largely the result of what the yacht is made from – solid gold. Yes, the superyacht, currently owned by business magnate Robert Kuok, is made from 10,000 kilograms of gold and platinum and took 3 years to build.

If that wasn’t enough, the yacht’s master bedroom is said to house a statue made from real T-Rex bones, as well a 24-carat gold aquarium and case featuring an 18.5-carat diamond.

Upgrade your boat or yacht